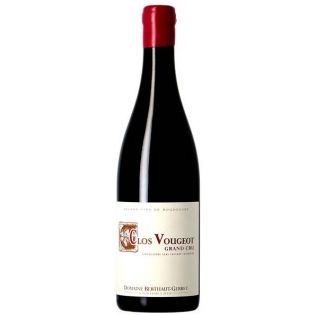 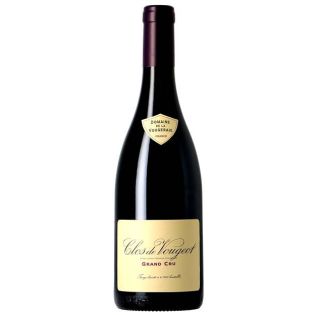 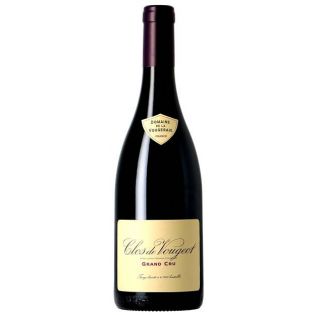 Clos-de-Vougeot is one of the 33 Grands Crus of Burgundy, the prestigious appellations that have contributed to the worldwide reputation of the vineyard. Located between Gevrey-Chambertin and Nuits-Saint-Georges, in the heart of the Côte de Nuits, the Clos-Vougeot or Clos-de-Vougeot appellation, with its 50 hectares, is the largest Burgundy area classified as Grand Cru. It sublimates the famous pinot noir through exceptional red wines.

The Clos-Vougeot appellation area is located in the Côte d'Or, between Dijon and Beaune. It belongs to the prestigious Côte de Nuits and is one of the emblems of what is often called the Champs-Elysées of Burgundy, the road that links Dijon and Santenay and winds through 37 villages with evocative names: Marsannay, Fixin, Gevrey-Chambertin, Aloxe-Corton, Meursault, Vosne-Romanée...

Between Chambolle-Musigny and Vosne-Romanée, it is in the commune of Vougeot that this Burgundian Grand Cru is produced. Its 50 hectares of vines are still enclosed by some 3.3 km of stone walls erected in the 5th century. The Clos-Vougeot vineyard was created within this enclosure by the monks of the Cîteaux Abbey in the early 12th century. After the French Revolution, a single owner took over these exceptional lands, which were then shared between different winegrowers.

Today, nearly 80 owners share the Clos-Vougeot. It is dominated by the famous Château du Clos-de-Vougeot, a building dating back to the Renaissance which has left its mark on the Burgundy landscape. It is nowadays occupied by the Confrérie des Chevaliers du Tastevin.

Clos-Vougeot Grand Cru is a red wine made exclusively from pinot noir, the king of Burgundy grapes. It allows the production of powerful, rich and colourful wines, with a strong ageing potential.

Around 80 estates work the Clos-Vougeot vineyard and its hundred or so plots. Variety is therefore the order of the day and it is difficult to draw a single portrait of this prestigious red wine. However, the AOC Clos-de-Vougeot wines have some common features, starting with their intense red colour, sometimes reminiscent of raspberry, sometimes of garnet. As for their aromatic palette, a whole bouquet of spring flowers is expressed, composed of roses, violets and reseda. To this floral environment are added notes of red and black fruits such as raspberry and blackberry. Hints of wild mint, liquorice and truffle enrich the tasting of a Clos-Vougeot with their aromas.

This Grand Cru of Burgundy offers great ageing potential, 10 to 30 years, and even longer for the best vintages.

How to taste a Clos-Vougeot

Once it has reached maturity, a Clos-Vougeot should generally be served at a temperature of 15-16°. There is no need to decant it. This elegant red wine goes well with tender, marbled meats, such as a long-aged rib of beef, a roast beef or a grilled entrecote. It also goes well with roasted lamb or veal, as well as game birds. As for cheese, it is alongside Epoisses that Clos-Vougeot is recommended. It also accompanies a Langres or a Cîteaux. 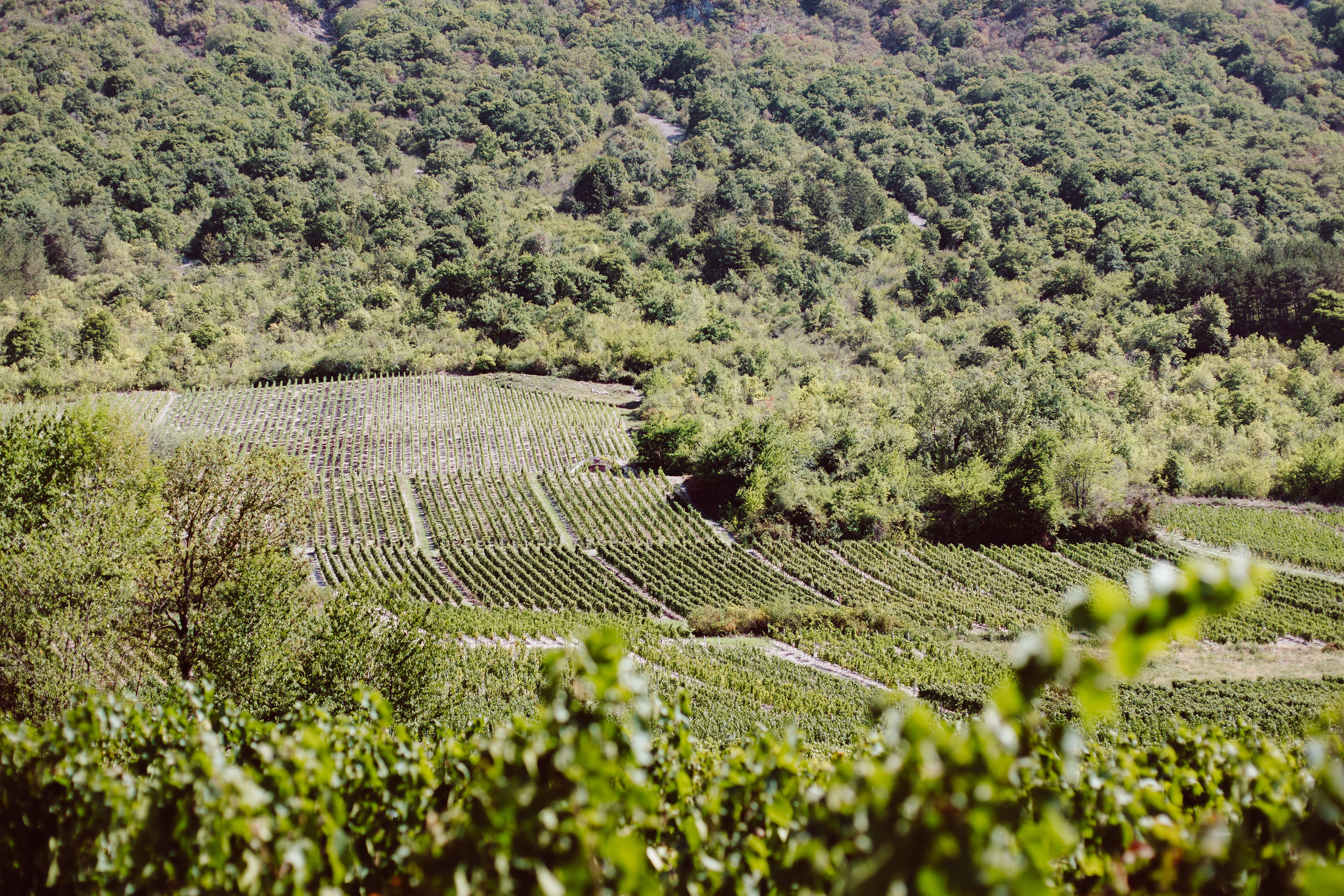 Domaine Gros Frère et Soeur is a reference in the Côte de Nuits, appreciated for the silky texture and aromatic finesse of its entire range, from the Hautes Côtes de Nuits red, which is a model of Pinot Noir, to the Richebourg, which is stunningly complex...