It is a vineyard in "amphitheatre" in which a most exciting wine show is played out. The Roussillon vineyards are spread out between the Mediterranean Sea and various mountain ranges: Canigou to the west, the Corbières to the north and the Albères to the south, on the border with Spain. In this setting of steep coves, mountainous foothills and sunny plains, the winegrowers are the actors of a whole new act where the rich and authentic wines are now in the spotlight. The reputation of the Roussillon vineyards is largely due to its red wines and, to a greater extent, to its exceptional natural sweet wines. Banyuls, Maury and other Rivesaltes are increasingly popular with wine lovers. All of this with a very attractive quality/price ratio.

General presentation of the Roussillon vineyard

The Roussillon vineyard covers a large part of the Pyrénées-Orientales department. It extends in the continuation of the Languedoc vineyard. Its 20,600 hectares of vines are spread along the Mediterranean coast, between the Etang de Leucate and the Spanish border, as well as on the Roussillon plain, the Agly valley to the north and on the south.e de l'Agly to the north of the Têt and Perpignan, the Aspres, the Corbières du Roussillon to the west and the foothills of the Albères to the south.

In this region, which is among the warmest in France, between the sea and the mountains, the vines benefit from a soil and climate that are conducive to exceptional terroirs. Many grape varieties are grown throughout the Pyrenees-Orientales. On the red side, Grenache noir is regularly grown alongside Carignan, lladoner pelut, mourvèdre and Syrah. On the white side, Grenache Blanc and Grenache Gris are used along with Macabeu, Malvoisie du Roussillon, Marsanne and Roussanne, Vermentino and Muscats à petits grains and Muscats d'Alexandrie.

The appellations of Roussillon

The Roussillon vineyards produce numerous AOCs, as well as IGPs, a label that replaces the former vins de pays. Several natural sweet wines are also typical of the region and deserve to be known.

The wines of Roussillon have 5 AOCs:

The AOC Côtes-du-Roussillon villages is enriched by 4 geographical denominations, all concentrated north of the Têt:

In 2009, the local wines became PGIs. The Roussillon currently has three of them:

The Roussillon vineyard is distinguished from the Languedoc essentially by its important production of natural sweet wines. The Pyrenees-Orientales region is responsible for 80% of French production. These wines are the result of a mutage process developed in the 13th century. They are the result of traditional vinification methods based on sugar-rich grapes. During fermentation, neutral alcohol is added to stop the process.

The natural sweet wines of Roussillon are available in 5 appellations: 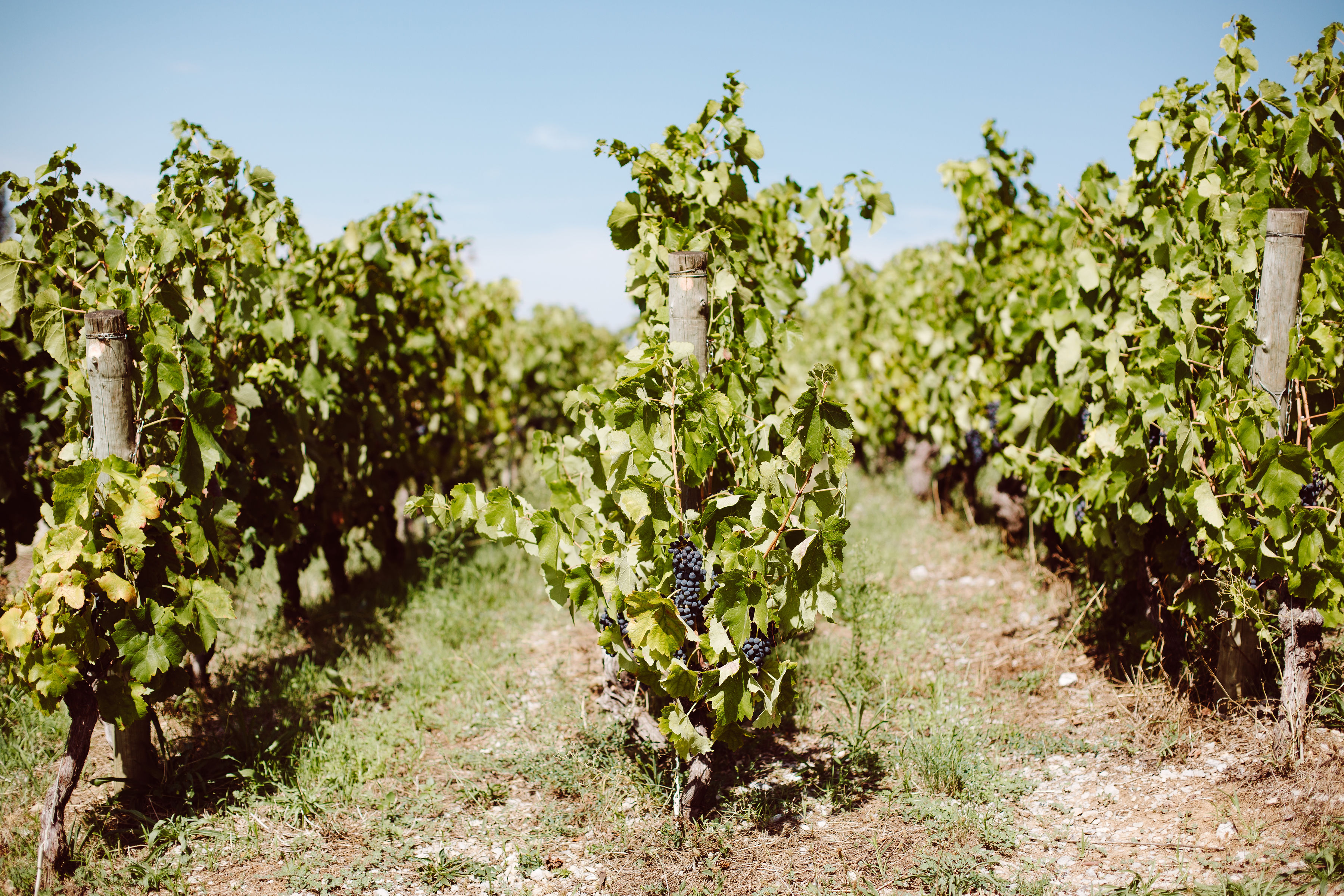 PGI of the Pyrénées-Orientales

Maury, a natural sweet wine from Roussillon to (re)discover

One of the great artisan-winemakers of the whole of France!

Gérard Gauby, the master of Calce, has been pursuing his path to excellence for some thirty years now.

Since 1984, Marc and Thierry Parcé have been perpetuating the history of the family vineyard with the Domaine de la Rectorie, which was started by their great-grandmother Thérèse Reig. Based in Banyuls, between the sea and the mountains, the two brothers produce Banyuls and Collioure wines of very high quality, without doubt the best in the region, always marked by a striking balance

One of the great rising stars of the French wine industry...

Five generations of winegrowers have succeeded one another at the estate, from Gustave Payré to Jean-Claude and Bertrand Sol. The Domaine is located in Elne, in the heart of the Aspres, in Roussillon, at the foot of the Pyrenees, the natural border with Spain. Reasoned protection, yield control and maturity are our watchwords! The particularity of the Domaine comes from the different terroirs with in the south, in the Aspres (Elne and Passa), about fifty hectares on clay-limestone soils, greedy wines with character and in the north, in the Agly valley (Maury), about ten hectares spread over Schist, Granite and Gneiss, here it's the minerality that speaks, the fineness of the tannins and the complexity of the aromas