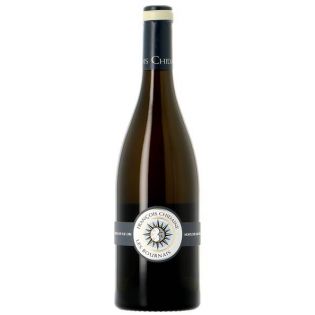 Les Bournais
François Chidaine
2019
Montlouis sur Loire PDO
€32.90
Page
François Chidaine is now one of the greatest winemakers in the Loire region, and by extension in France, recognised by his peers for his talent as a winemaker but also for his mastery of biodynamic principles. Since 1989, he has never ceased to fly the colours of the Montlouis appellation, which has found its perfect ambassador in him. Since then, he has crossed the riverbank to achieve the same success in Vouvray. His vineyard today reaches 37 hectares with a "haute couture" part, the rigour deployed on these grape purchases being the same. The level of all his chenins is exceptional, whether dry, semi-dry or sparkling, wines of dazzling finesse and precision. The Revue du Vin de France consecrated it in its 2017 Guide with the well-deserved award of the third star, an ultra-closed circle in the Loire..