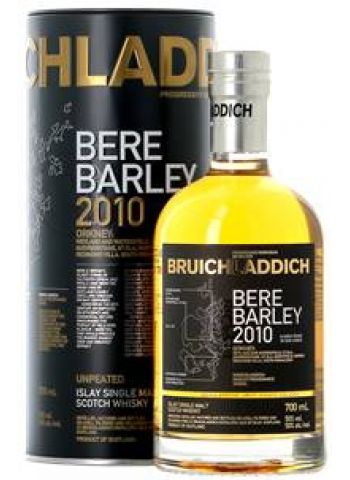 Your bottles are delivered within 48 hours in a reinforced package.
Are you a registered customer? Earn 178 points loyalty with the purchase of this bottle.

Nose - Initially the nose is dominated by cereal, oatmeal porridge, malty notes but quickly followed by intense fruit, ripe pear and peaches in syrup, lemon meringue pie. There's a fresh quality like fresh laundry. The oak brings honey, vanilla, coconut and notes of butterscotch and fudge. As time opens up on this unique drama, the peach notes become enveloping and something else is needed.

Taste - Back to the malted barley on the palate, the texture is honey-like, rich and incredibly viscous. A range of sweet fruit and oak notes jostle each other, peaches in syrup again, honey, chocolate, ginger toffee and apricot jam, the oak and malt are incredibly sweet, unlike any other spirit we produce. no other spirit we produce, the Bere barley gives so much intensity of flavour and spirit has drawn deeply from the wood over the last eight years.

Finish - On the finish there is an air of gentle grace as the sweetness of the fruit continues, pear and apple come in with the peach notes and offer another dimension. The oak and malt slowly fade away leaving you to contemplate an incredible experience.

Character - An absolute delight to behold, from the remarkable texture to the intensity of the fruit, this ancient grain confirms once again that our exploration of barley is based on distillation for yield-free flavour. This vintage has an intensity and range of flavours that I have not seen before, but it once again inspires us to continue our journey.

Bere Barley is a six-row heritage variety that has long been forgotten by the modern world of standardised whisky making. Its revival today has required the effort and resilience of a whole network of millers, producers and agronomists. Our Bere project is dedicated to these like-minded souls, who have preserved a heritage and found modern applications for tasty food and drink, whatever their chances. This Bruichladdich Bere barley was distilled in 2010 from a 2009 harvest, brought home by Peter, John, Magnus, Sydney and Duncan to the Orkney Islands.

Bere barley is one of the most interesting cereals still grown today. Bere's history goes back to the dawn of Scottish agriculture, some 4,500 years ago. The grain is said to have been a staple of the Scottish diet for thousands of years and has been used by Scottish generations to make beer, bannock and bread.

Long forgotten from the "recommended crop list", Bere is now considered obsolete by most distillers due to its desperately low yield. Farmers can expect 50% less grain from this six-row variety than a modern crop.

In addition to its unique flavour profile, Bere is important to barley academics. Given its unique functions such as long straw and ability to grow in poor soils, it is thought that by keeping Bere in a commercial application, its genetic code is preserved in seed and could therefore be used in the future for crossing with modern varieties. 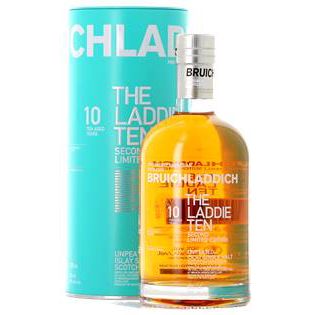 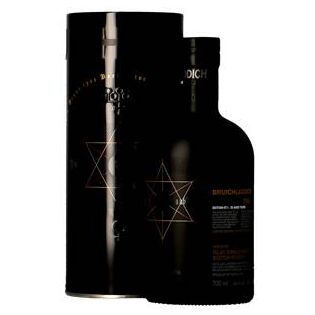 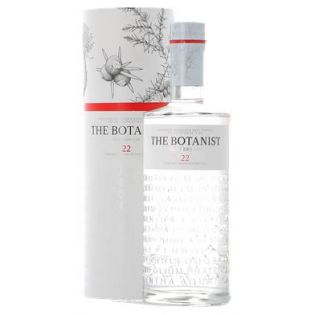 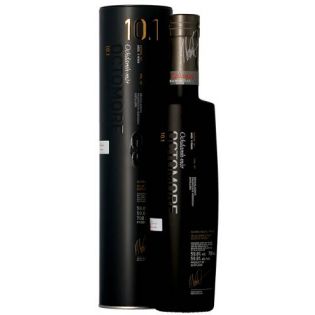 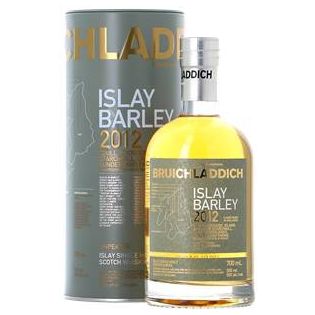 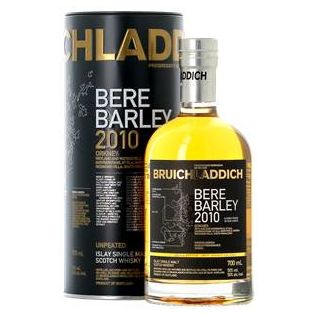 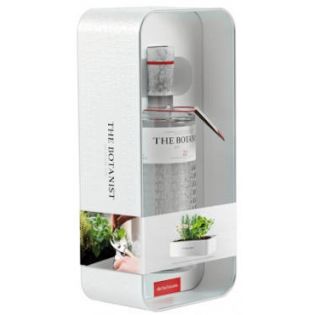 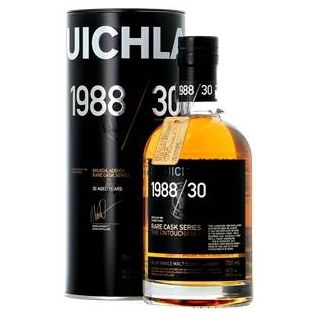