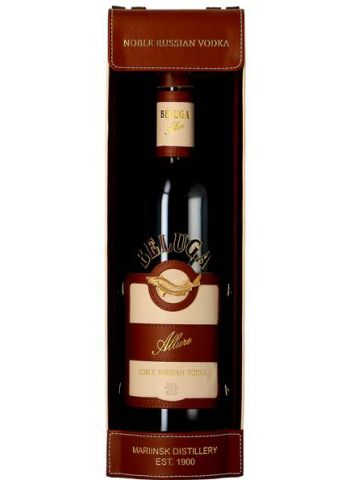 Your bottles are delivered within 48 hours in a reinforced package.
Are you a registered customer? Earn 230 points loyalty with the purchase of this bottle.

A limited edition created in honour of the Beluga polo team.

Beluga Allure Vodka is a collector's edition created in honour of our polo team, which has won numerous international competitions. It perfectly embodies the aristocratic and noble character of this royal sport par excellence! We are proud of our team's success. And this pride is reflected in the smooth, aristocratic flavour of Beluga Allure. This product has been developed so that even the most discerning connoisseur can appreciate the true taste of victory. To achieve the balance between innovation and classicism that distinguishes Beluga Allure, we have developed a proprietary recipe based on malt spirit, enriched with maple syrup and fig extract. Maturation: 60 days. The care taken in the making of Beluga Allure is the same on the inside as it is on the outside of its sumptuous bottle, which is presented in genuine brown leather embossed with fine gold. The contents and the container complement each other perfectly, creating an atmosphere of luxury. Beluga. Made with pride. 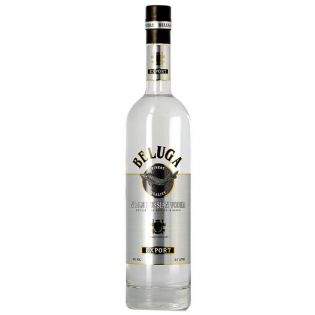 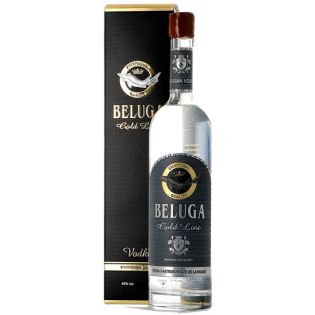 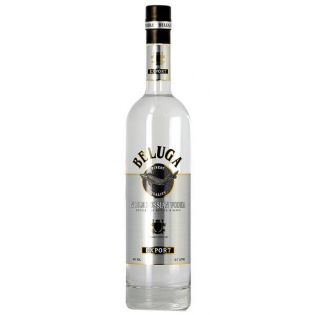 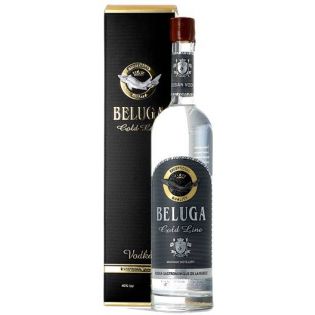 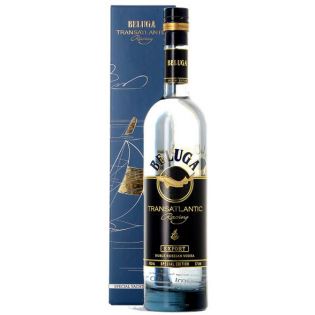 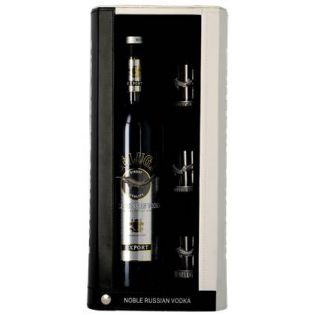 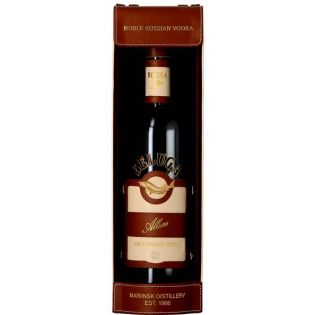 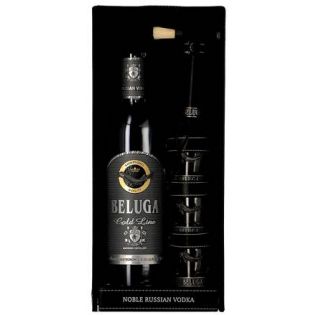