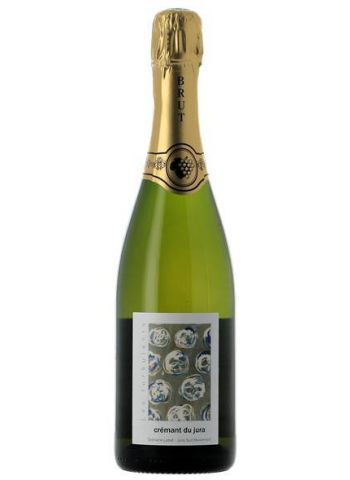 Your bottles are delivered within 48 hours in a reinforced package.
Are you a registered customer? Earn 58 points loyalty with the purchase of this bottle.

A superb, fresh Crémant, perfect for the aperitif with its majority Chardonnay blend.

"Marked by the creamy roundness of the vintage, the 2015 Crémant brings a lot of pleasure and continues the beautiful momentum of this cuvée." 15,5/20 RVF Guide 2019

Crémant Blanc, Extra Brut (2 to 3 grams of sugar per litre) or Brut nature, the dosage of the expedition liqueur varies from one cuvée and from one season to another.
The vines are between 10 and 40 years old. The proportion of Chardonnay varies from 85 to 100%, with Pinot Noir ranging from 0 to 15%.
Although the majority of Crémant is matured in stainless steel vats, some of it is often aged in old barrels, from 5 to 20%, to bring complexity to the final blend.

Sparkling wines have been made in the Jura since the 18th century. Before the 2000s and global warming, it was not uncommon in the Jura, even with late harvest dates (sometimes as late as November), to have limited maturities to make dry whites. Crémants, like champagnes, were made from grapes harvested at between 10 and 11% in cold years, so the Jurassiens took advantage of this balance to make sparkling wines.
Named Vin Mousseux in the 1960s, Méthode Champenoise in the 1980s and Méthode Traditionnelle in the 1990s, this type of wine obtained the Crémant du Jura appellation in 1995.

This sparkling wine is produced like the champagnes, according to the principle of double fermentation. The first fermentation takes place in vats, barrels or casks, and produces a dry, still base wine. After this wine has been aged for 6 to 10 months, the "prise de mousse" takes place, the basic wine is bottled with the addition of yeast and sugar. The second fermentation takes place in a hermetically sealed bottle, the carbon dioxide released by the fermentation does not escape, the wine remains sparkling. After the "prise de mousse" the bottles are stored on laths for a minimum of twelve months. At the end of this ageing period, the bottles are "disgorged", the deposit resulting from the fermentation in the bottle is removed and the expedition liquor is added. It is during this operation that we decide to make a Crémant Brut Nature (no added sugar), Extra Brut (1 to 6 grams), Brut (less than 12 grams), Demi-sec (32 to 50 grams)..

What a dish with the Brut Nature?

Thérèse and Michel Riouspeyrous, who are now quietly handing over the estate to their sons Iban and Théo, can be proud of their success on their family estate. They have become the reference for Basque wines and perhaps even for the whole of the South West. They own 8 hectares of vines on a very particular terroir which mixes poor soils and altitude (sometimes 400 metres!). Soils of sandstone, ophite, schist, ampelite... which, when worked in parcels with local grape varieties (courbu, petit manseng, tannat...), show the full potential of this land. Great terroir wines are born here, full of minerality.

Eric Bordelet is the reference when you want to taste an exceptional cider or perry. With an exceptional raw material, rich of 19 hectares of more than fifty varieties of very old apple and pear trees (several times centenarians), he produces cuvées of high gastronomy, stemming from the organic and biodynamic agriculture which one finds from now on at the greatest starred people.. A perfectionist with unrivalled experience, excellence and rigour at the highest level in the orchards and in the cellar have naturally led him to become the star of the speciality...

"Julien Labet, with the help of his brother and sister, has taken over his father Alain's vineyards, which are now grouped together under a single entity: Domaine Labet. (...) Numerous micro-parcels (between 15 and 80 ares, often from old vines) are vinified by Julien, both in white (all ouillés) and in red, the latter being perhaps the most exceptional to be born today in the region. Sulphur levels are very low but the balance is impossible to fault in the wines. The estate is now one of the spearheads of the Jura revival." RVF Guide 2018 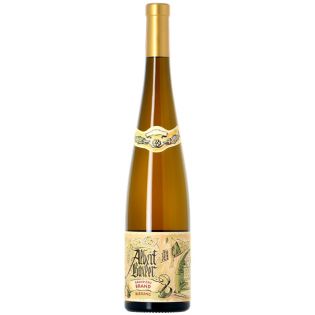 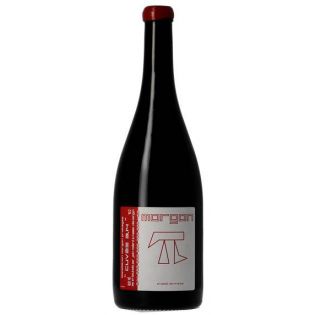 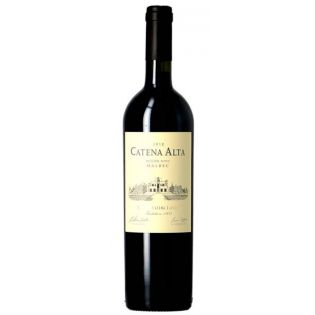 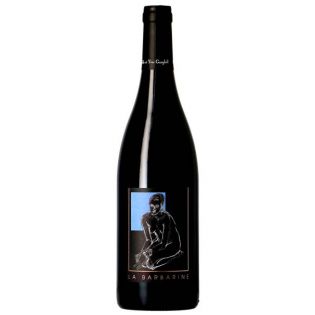