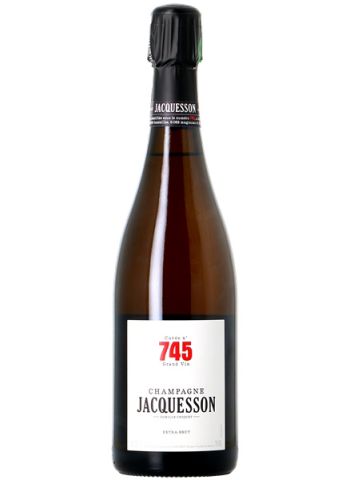 Your bottles are delivered within 48 hours in a reinforced package.
Are you a registered customer? Earn 110 points loyalty with the purchase of this bottle.

Champagne Jacquesson, a house not to be missed

It is one of the oldest houses in Champagne and also one of the most atypical. Indeed, since the Chiquet brothers have been at the head of the House of Jacquesson, they have imposed their style and their original conception of champagne. The famous Cuvée "700", which replaces the traditional "Bruts sans année", totally embodies their ability to reinvent champagne. Great wines with character and strong personality: this is the strength of this "small" house that has become a true reference.

History of the House of Jacquesson

The House of Jacquesson was founded by Claude and Memmie Jacquesson in 1798 in Châlons-sur-Marne, a town that has since become Châlons-en-Champagne, the prefecture of the Marne. It changed names and managers several times. In 1832, the bottles were sold under the label Jacquesson & Fils. And from then on, the Chiquet family, the current owners, are also mentioned. Jacquesson champagnes have enjoyed a strong aura from the start. Indeed, their ambassador was Napoleon I, who even awarded a gold medal to the house's cellars. This is also associated with the wirehood, patented in 1844 by Adolphe Jacquesson, Memmie's son. Thanks to this wire cage associated with a stamped iron plate, the cork of the bottle is now well maintained, avoiding gas and liquid losses. In 1974, Jean Chiquet bought the estate from the de Tassigny family, who had owned it since 1925. His sons, Jean-Hervé and Laurent Chiquet, now run this Champagne house. The two men revolutionised the estate: yields were almost halved, oak barrels were favoured, and farming methods were both traditional and organic. They also innovated by offering numbered cuvée wines rather than "bruts without a year", as well as parcel-based cuvées honouring the specific qualities of a terroir.

Presentation of the Jacquesson vineyard

The Jacquesson champagne house is based in Dizy, in the Marne, 3 km north of Epernay and about 20 km south of Reims. It has nearly 30 hectares in production, mainly dominated by Chardonnay, a grape variety joined by Pinot Noir and Pinot Meunier. The vines are located in two distinct vineyards of Champagne: the Grande Vallée de la Marne and the Côte des Blancs, exclusively in villages classified as Premier Cru and Grand Cru. The approximately 15% of grapes purchased from other winegrowers represent about 8 hectares, which are located on neighbouring parcels, also classified as Premier Cru and Grand Cru. Domaine Jacquesson alone covers more than 80% of its grape needs. In the Marne Valley, Jacquesson has vineyards in : In the Côte des Blancs, in :

The particularity of the Jacquesson house lies in the fact that it does not produce a "brut sans année" champagne, the result of blending the year's harvest and reserve wines to ensure the regularity of the wines. The Chiquet brothers have developed an original concept, the Cuvée "700". Each new harvest is used as the main basis for making the wine and dictates the number of the cuvée, the first of which dates back to 1898, as the bottling books show. In 2000, Cuvée 728 was created, which was marketed in 2003. In 2019, it is the 2014 harvest that is honoured with Cuvée 742. Each "n°" corresponds to a different champagne, with its own personality based on excellence rather than regularity. After 3-4 years of maturation, the Cuvées "700" are known as D.T. for Dégorgement Tardif. These champagnes constitute the top of the range of the Jacquesson house with the appearance of tertiary aromas and the preservation of a great freshness. The house also offers Cuvées de Lieux-Dits. These sublimate the qualities of certain parcels selected for their great typicity: In 2019, it is the 2008 harvest that is at the origin of these champagnes. These wines have an exceptional ageing potential. Powerful, with a great minerality and a beautiful fruitiness, Jacquesson champagnes are to be reserved for refined aperitifs, noble products and gastronomic dishes: salmon or caviar toasts, scallops, sweetbreads, fish papillote with citrus fruits, low temperature salmon, cep or truffle risotto.. 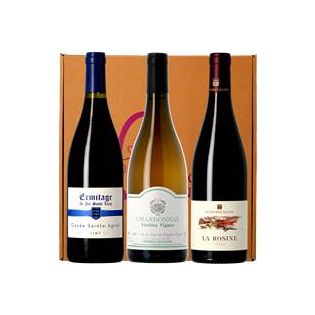 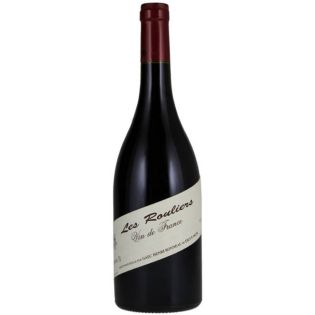 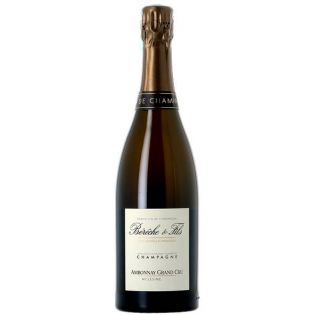 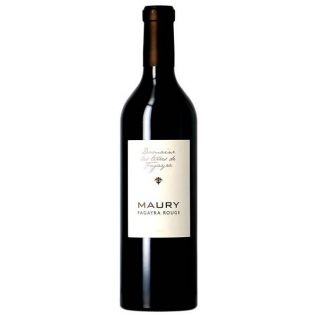 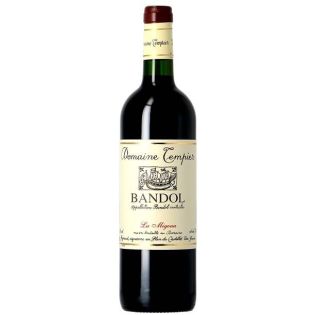