Your bottles are delivered within 48 hours in a reinforced package.
Are you a registered customer? Earn 30 points loyalty with the purchase of this bottle.

This Pic Saint-Loup is a delicious and fresh wine with a superb price/quality/pleasure ratio.

This wine is available in three colours: red, white and rosé. It comes from plots situated at the bottom of the slope for the red grape varieties and from plots situated at the bottom of the valley for the white. In both cases, we will have intermediate exposures that are less pronounced than the plots in the middle of the Côtes. The maturities are on the whole later than those encountered for the Domaine de l'Hortus vintage. For the red and rosé wines, the soils formed on limestone scree are shallower, closer to the parent rock. As a result, the vines are more sensitive to summer drought. The maturities obtained lead to fine cellar work: relatively short macerations and maturation.

Terroir: plots at the bottom of the hillside. Brown soils formed on scree of Cretaceous limestone fragments. Slopes ranging from 10 to 30% and altitudes varying from 150 to 200 metres.

Vinification: grapes are harvested by hand and crushed. Vatting period of 10 to 30 days depending on the grape varieties and the maturity levels encountered.

Ageing: 12 months in vats for the Grenache and Syrah. The Mourvèdre is aged in 2-wine barrels.

What a dish with the Bergerie de l'Hortus? 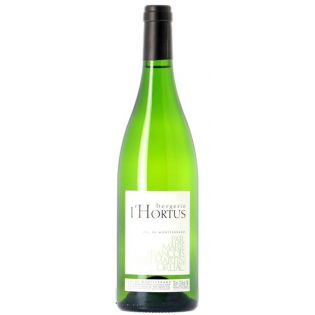 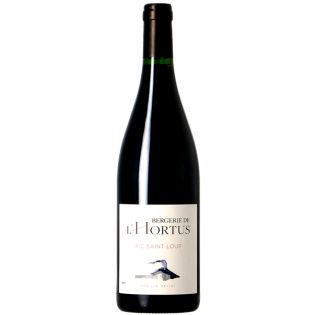 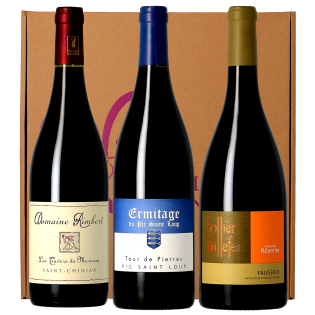